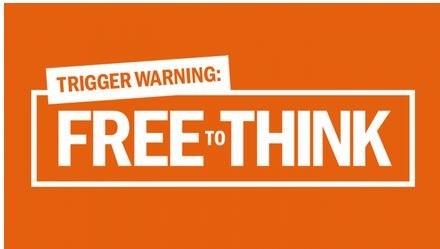 Loura Lawrence is a tireless, creative entrepreneur specializing in media, communications, and the arts. She holds a Liberal Arts degree in English with a background in photojournalism, and is passionate about education, public policy reform, and women's issues. www.RamblingSoapbox.com View all posts by Loura Shares A Story

This labor of love includes little-to-no revenue from ads, referral links, or other customary blogging income, in order to keep things focused and fresh. Please consider a contribution of $5 or more, to support the work involved in keeping "The Rambling Soapbox" alive. Thank you so much for reading!